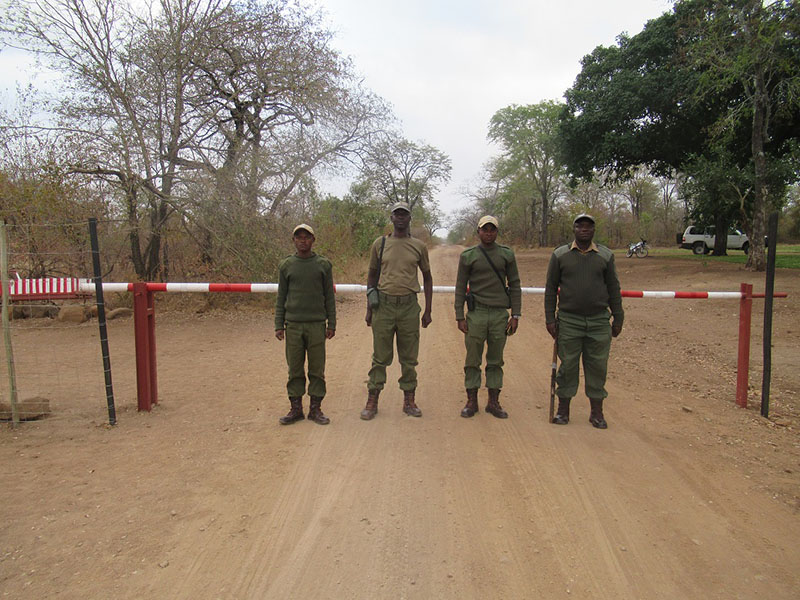 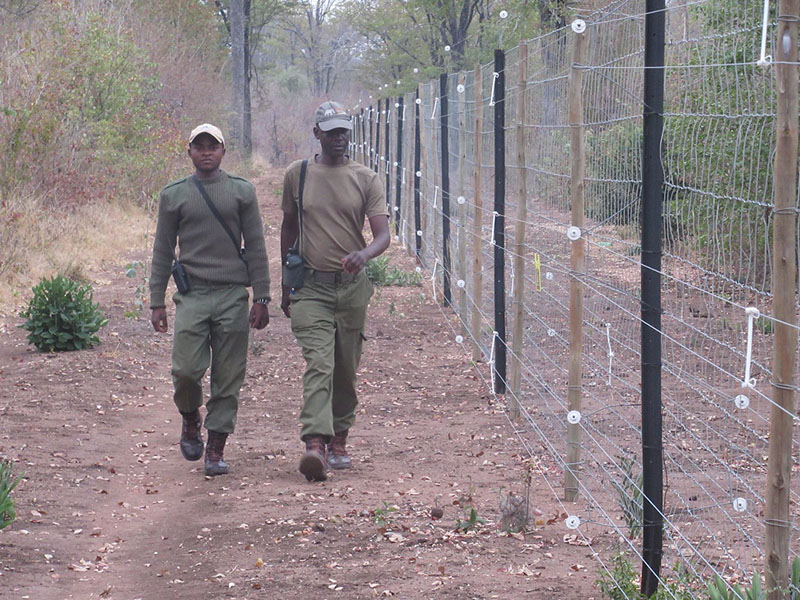 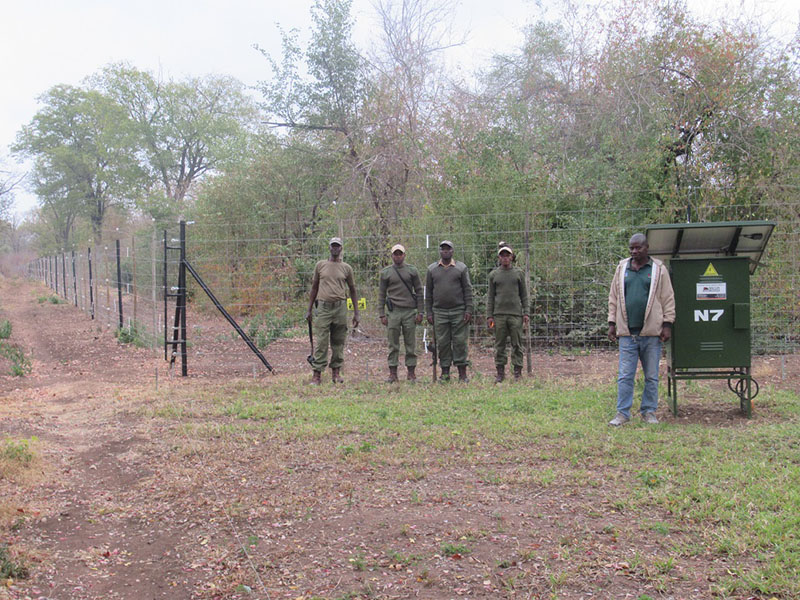 The Jamanda Community Conservancy (JCC) in Zimbabwe is a project focused around facilitating the co-existence of rural communities and wildlife, to further support the existing CAMPFIRE program (Communal Areas Management Program for Indigenous Resources).

CAMPFIRE was established in response to clashes between a tribal community that was moved off its land in 1966 to make way for wildlife reserves, Ghonarezhou National Park and the Department of National Parks. This community is today known as the Mahenye community and is situated just outside Ghonarezhou. It is regarded as Zimbabwe’s finest example of a CAMPFIRE program.

The most recent expansion of the project has been by the Mahenye community who have set aside 7,000 hectares of land to establish the JCC. The JCC shares a 12km boundary with the Gonarezhou Park allowing wildlife free movement. A 25km game fence funded by the EU minimises the risk of human wildlife conflict. A headquarters, workshop, reception office and three ranger bases are under construction and should be completed by the end of the year.

The challenge for this community conservation initiative is for them to become self-sufficient in meeting their operational costs and in contributing to the improvement of livelihoods of the community at large. To this end the Jamanda Steering Committee has identified an income generating project through the development of a low key non-consumptive tourist camp. The economic viability of this camp will determine the success or failure of the entire project.

The CCFA is proudly funding the construction of a 12 bed self-catering camp within the Jamanda Conservancy, on the Save River, which overlooks the Gonarezhou National Park. The camp will offer guests a cultural visit to the villages, game activities and game drives into the GRZ Park.

The final phase of the project is to secure sufficient funding to meet the cost of game capture and translocation of wildlife from private conservancies, in order to fast track product development by providing a competitive wildlife experience. The focus will be on plains game, as species such as elephant and predators will naturally move in from the GRZ Park. 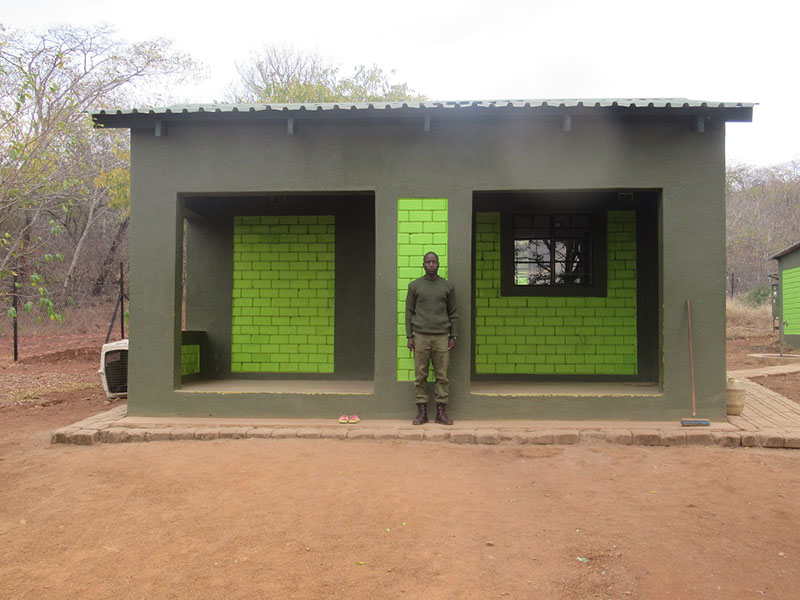 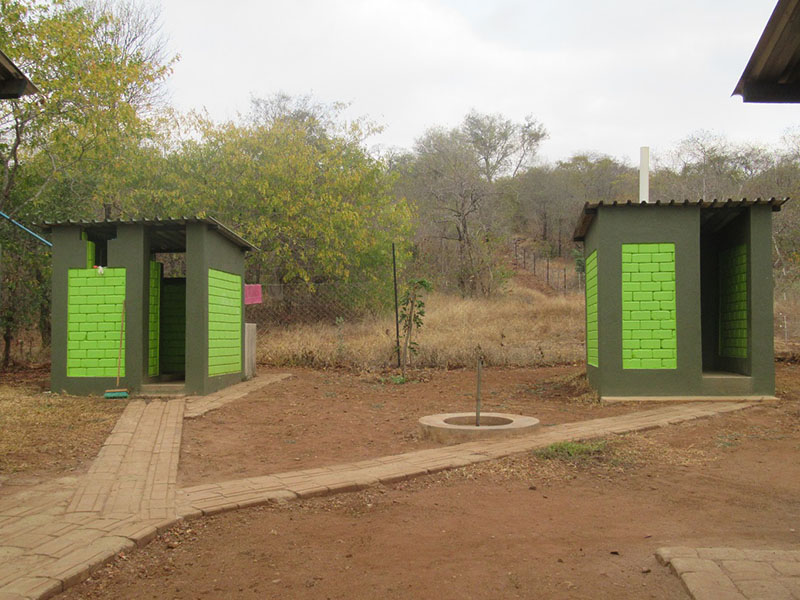 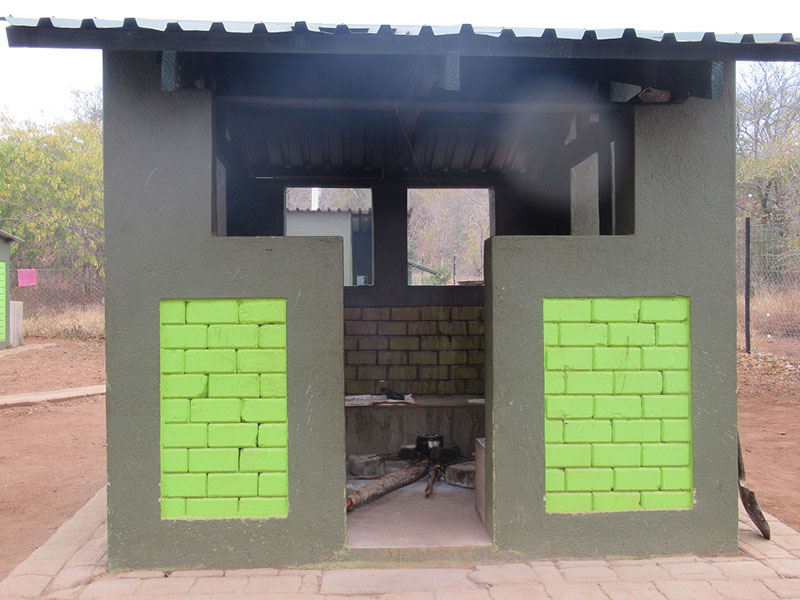 Rhino poachers who are just the poor and desperate pawns of the mega-rich deserve help not vilification; incentives not ignominy

On April 2, five men armed with rifles illegally entered South Africa’s Kruger National Park (KNP) in the Crocodile Bridge area. Only four returned to their homes. The fith was trampled by an elephant and his body eaten by one of Kruger’s numerous lions. The four would-be poachers who escaped told the dead man’s wife and children that he had been killed by an elephant but they couldn’t find his body.

The family contacted KNP headquarters and the regional ranger there, Don English, launched a search. The man’s pitiful remains were found on Thursday, April 4. Most of the body had been eaten by lions, leaving only his skull and a pair of pants. The four accomplices have been arrested and charged with murder.

poaching, the managing executive of KNP, Glenn Phillips, extended his condolences to the family, commenting, “very sad to see the daughters of the diseased (sic) mourning the loss of their father, and worse still, only being able to recover very litle of his remains”.

His sympathy for the man’s children was not matched on social media. Some of the comments I’ve come across include: “He had it coming. Excellent way to dispose of wastage”; “There truly is a god”; “Nature taking apt revenge on poachers. What could be beter than that?”; “Karma”.

Understandable, you might say, as many people (myself included) abhor poaching and the killing of rhino for their horns – which are made of compacted hair with no medicinal or other value. Yet, buyers in China and Vietnam will pay $60,000 per kg for it, believing it to cure cancer, stop hangovers, or because they see it as something to show off to business associates and friends. This demand drives poaching in southern Africa, where the majority of the world’s black and white rhino survive. The population of Africa’s two species numbers between 22,500 and 24,500. Between 2007 – when poaching started to surge – and the end of 2018, records show that 8,014 rhinos were poached in South Africa.

Men like the one who died a week ago are not the kingpins or smuggling syndicate leaders whose greed leads them to commission crimes to feed the demand from East Asia. The poachers are generally poor rural dwellers who gain litle or nothing from the lucrative safari businesses that operate where they live.

Apart from low-paid menial jobs in national parks or safari lodges, they get litle benefit from wildlife and its conservation. Instead, it is their children who may be killed as they walk to school by elephants, whose livestock is killed by lions, hyenas or leopards or whose crops are eaten or trampled by elephants, buffalo, bush pigs or other animals. They suffer rather than benefit from wildlife.

Struggling to send their children to school, pay medical fees or raise their living standards, it is litle wonder that they can easily be drawn into being the poor bloody infantry of the poaching business. If they get tracked down they risk being shot or, at best, imprisoned. Those that commission them – the rich kingpins like Dawie Groenewald, Hugo Ras or Dumisano Gwala – hire clever lawyers, who keep them out on bail or have connections in the police, judiciary, or high political places and they rarely end up serving long sentences, or their cases never come to court.

Poaching is wrong. There are no two ways about it. But so was forcing people from the land on which they or their ancestors lived and legally hunted for subsistence for centuries, and so is a system that makes billions a year through high cost or high volume tourism but returns a pitance to the local communities. These communities deserve help not vilification; incentives not ignominy.

Successful conservation linked with tourism and other sustainable forms of income generation from wildlife, even dare I say it regulated hunting, can work to conserve wildlife, protect habitats and benefit local communities, as it has through Namibia’s community conservancy model, which has helped reduce poaching, increase elephant, rhino and desert-adapted lion numbers and given local communities a sense of ownership. Empower and incentivise them and you cut the poaching kingpins power over them and everyone but the criminals can benefit.