What do Zambezi Cruises and Ball Sports Have in Common?

Nothing really, but ball sports keep both the staff at the Zambezi Queen Collection lodges, as well as the local community out of trouble and in good spirits.

Mantis Accor’s Zambezi Queen Collection; the Chobe River Lodge, Chobe Princesses and Zambezi Queen, are each situated near one of three local community conservancies respectively. Chobe River Lodge is close to Impalila (far east), the Zambezi Queen mooring point is (in the middle) in Kasika and the Chobe Princesses are moored in Kabhulabhula (west). The three conservancies take turns to host sports league soccer and netball tournaments at their local school fields. Each conservancy is made up of various provincial teams from which the national team for each of these three areas is then selected.
The teams form a melting pot of older school children, police officers, teachers and members of the community in general, attracting their friends, family and neighbours to games, making these sports days integral to the cohesion of these communities as well as their relationships with the nearby lodges.
Regional Manager of the Zambezi Collection, Debbie Duke-Norris, along with a few other staff members, actively support the sports teams. Debbie helps to introduce good hosting skills in each area, such as ensuring home grounds are clean and presentable, which goes hand in hand with environmental conservation. CCFA are proud to be partnered with the Zambezi Collection team whose actions to support local communities align with those upon which the organisation was founded. CCFA will continue to foster community building events and as such recently donated uniforms to these sports teams, which has created a great sense of pride among the teams, especially having never had the opportunity to play sports in uniform before.
The latest league tournament was hosted by Impalila in mid October. Kasika won the men’s soccer league with Impalila taking second place. The home side (Impalila) took the women’s league netball title.
Sports team training sessions take place on Sunday afternoons, serving as a great alternative way to spend leisure time, rather than simply turning to social drinking and the adverse activities that go along with it. Overall these community sports boost social morale and create a bit of excitement among friends and Zambezi Queen Collection staff alike. 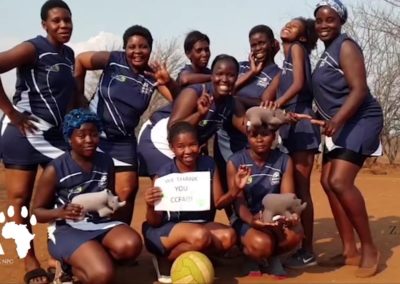 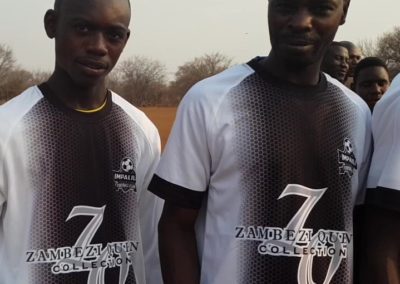 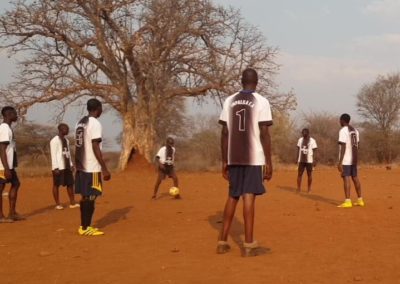 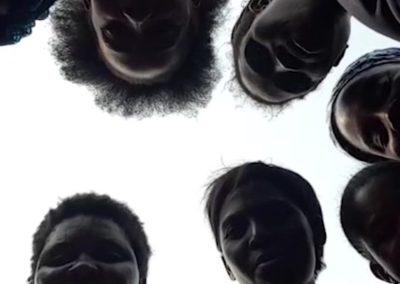 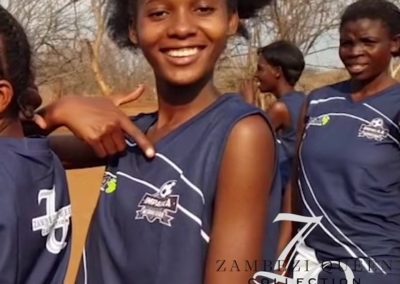