THE PERSONALITY BEHIND THEIR NAMES 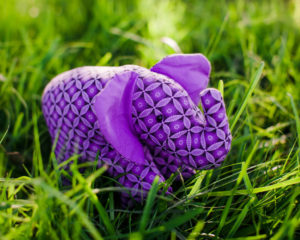 CCFA has named their elephant mascots after the majestic animals belonging to the herd saved by the late Lawrence Anthony, an international conservationist, environmentalist, explorer and bestselling author.

In 1999, Lawrence Anthony, also known as  “The Elephant Whisperer”, was contacted by an animal manager to offer him a herd of elephants at no cost. He suspected there was more to the story. As it turned out the elephant herd was an aggressive bunch that had become more than the owners of the reserve wanted to deal with. In fact, they had to shoot two of the elephants that belonged to the herd. The surviving elephants had been more traumatized than ever by the shooting of the elephants, one of which was the matriarch, the herd’s leader. Lawrence was their only hope. If he didn’t take them, they would all be shot. 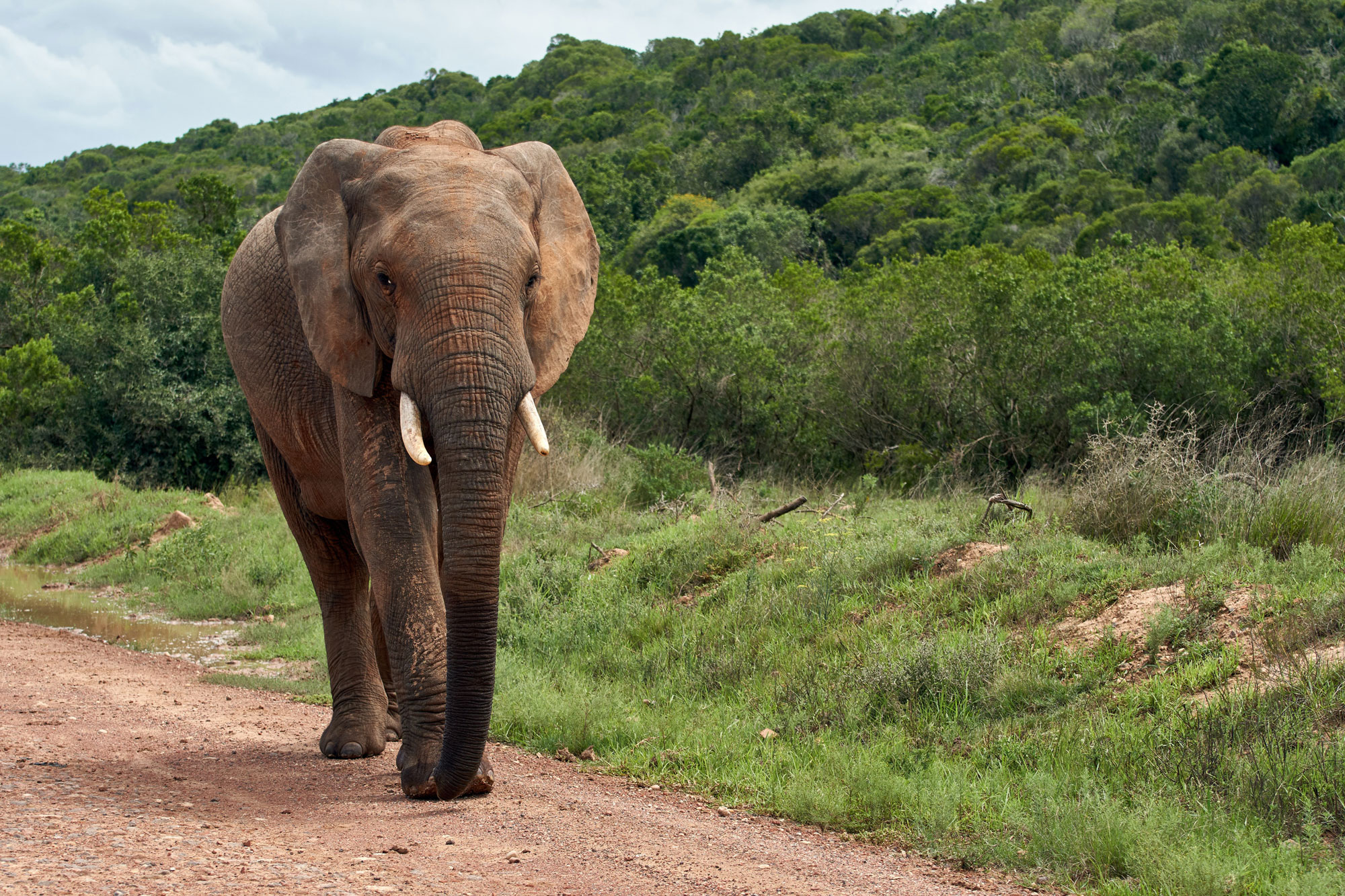 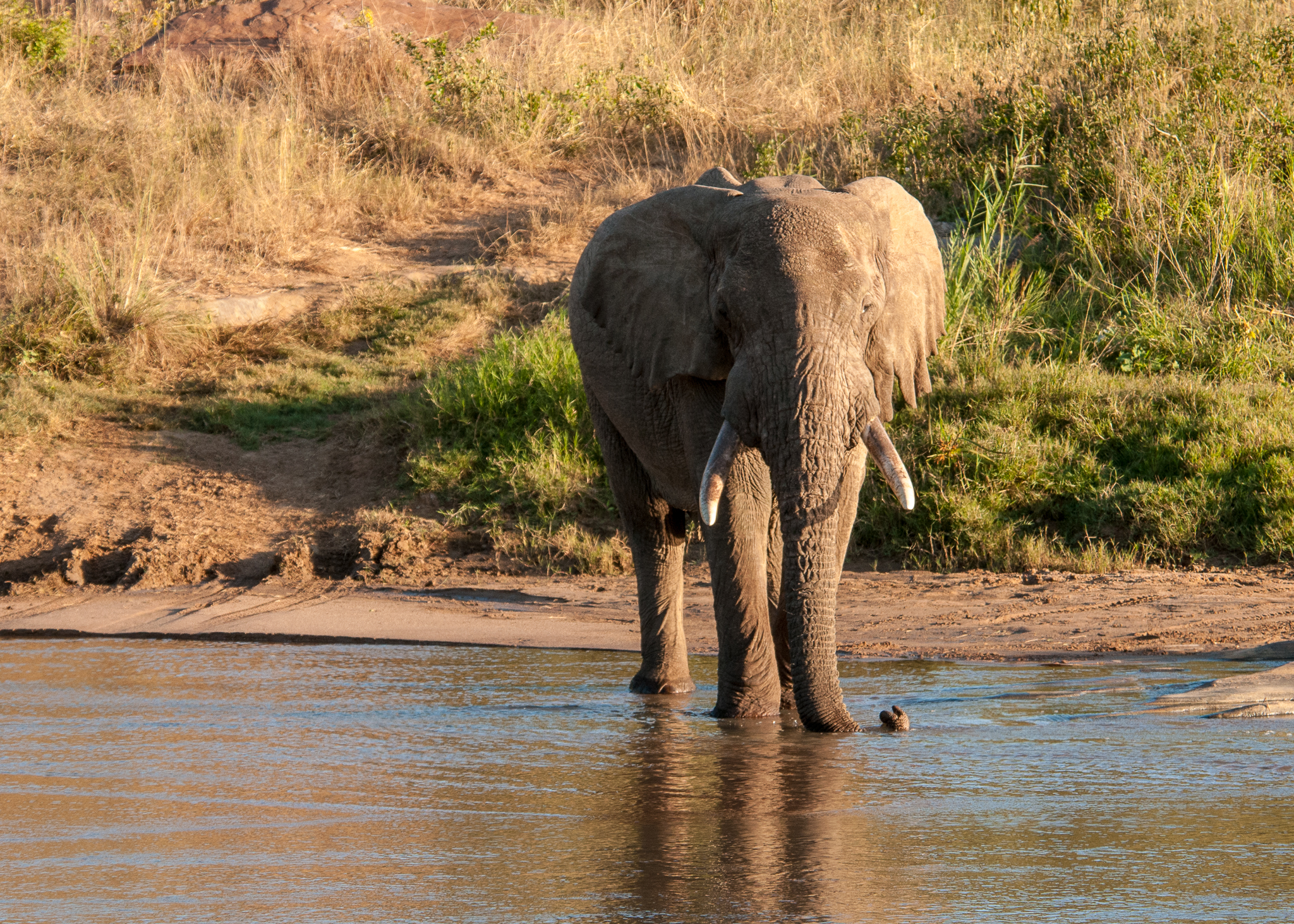 Mandla translates to ‘power’ in Zulu and was the name bestowed upon this 23 year old elephant bull following his break-out from the boma with his herd, soon after their initial arrival at Thula Thula Reserve. ‘Mandla’ honours his endurance and tenacity in keeping up with the rest of the herd, despite his young age.

This 14 year old female elephant was offered a safe sanctuary at the request of EMOA (Elephant Managers and Owners Association), who called them for help after her entire family had been either shot or sold to the hunting trade. ET had also been promised to a trophy hunter because an elephant wouldn’t survive without the protection of its herd. Thula Thula accepted the challenge and opportunity to save an elephant. The traumatised elephant was terrified when she arrived at Thula Thula and hid in the thick bush for some time after arriving in her new home.

Lawrence Anthony kept ET closely under his watch and tried many tricks and psychology techniques to try coax back her confidence. She was extremely sad and withdrawn and so he gave her the name ‘Enfant Terrible’. Eventually, after not making a sound or trumpet since her arrival, an effect of the trauma she had experienced, ET was taken in by the resident herd.

Lawrence Anthony watched in admiration as the local herd of elephants followed him towards the lone elephant. He watched ET come running out to meet the herd, the first of her kind she’d seen in a year. She fell into line, second from the back and linked her trunk around the tail of the elephant in front of her. The elephant behind her, (in Lawrence Anthony’s words), “…was resting his trunk on her back as they moved along. Comforting her. Walt Disney himself could not have scripted a better ending.”

Frankie’s protective instincts helped draw little orphan ET out of her depression and to this day, the two of them have a very special bond. Known as the ‘feisty aunt’, Frankie is the herd’s self-appointed guardian. Lawrence Anthony recalls witnessing her delight in breaking away from the rest of the herd and storming past them at full speed, “head held high and glaring fiercely just for the hell of it.”

Pronounced nom-zahn meaning “sir” in Zulu. At age 15 & 3 ½ tons this elephant arrived at Thula Thula in a “rage” having witnessed his mother (the herd’s previous matriarch) and baby sister being shot to death. Despite his youth he instinctively knew that he must protect his herd. Mnumzane had been demoted from crown prince to pariah after his mother’s demise.
And as is the eons old elephant way (as elephant herds are fiercely feminized) once a male approaches puberty he is evicted, cast away from the ‘inner circle’. From that moment on he would spend the majority of his time either alone or on the periphery of the group. In the wild, evicted males would form loosely knit ‘askari‘ bachelor herds under the guidance of a wise old bull. Unfortunately there was no father figure for Mnumzane but he could stand up for himself and both humans and animals alike knew not to mess with him. 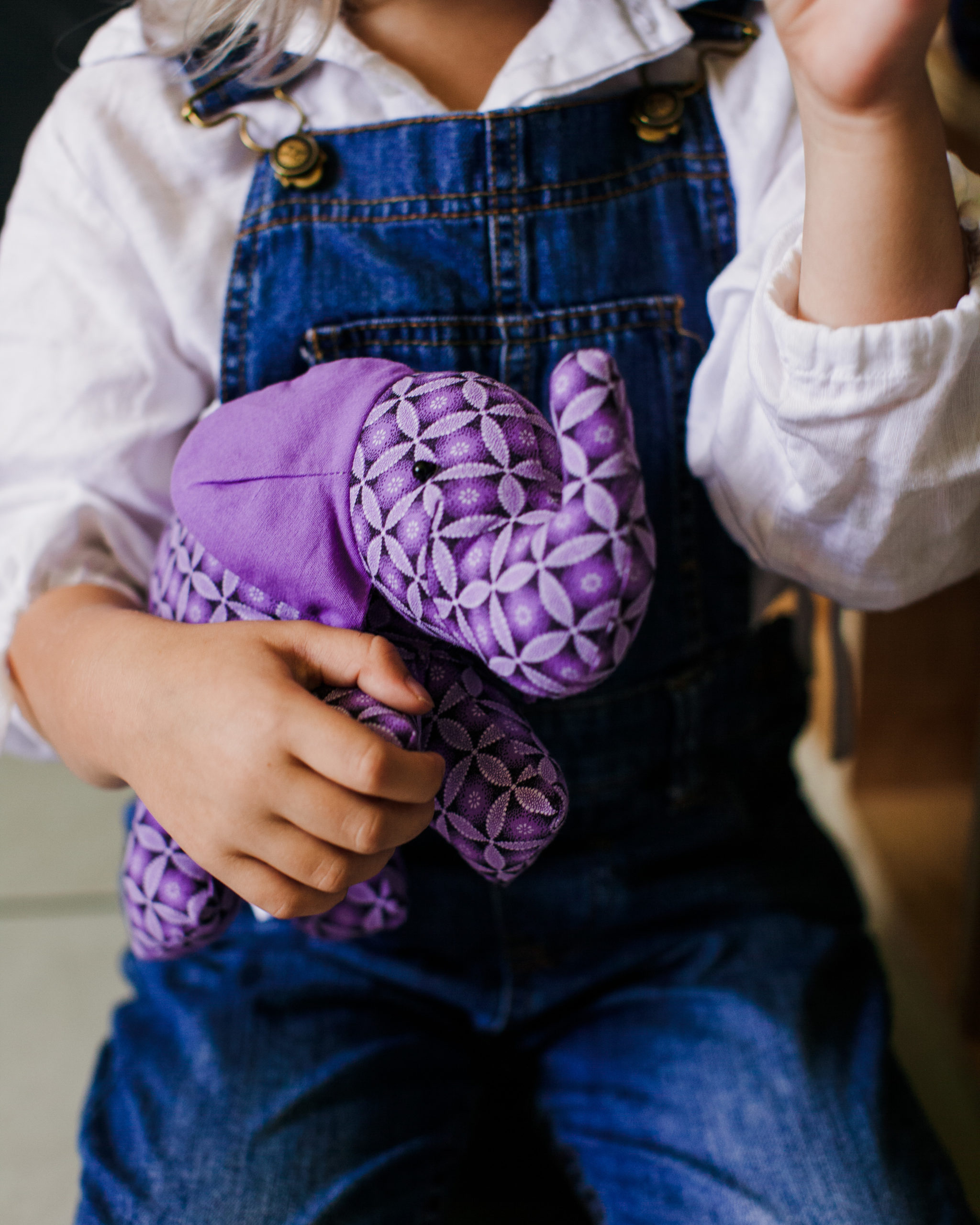 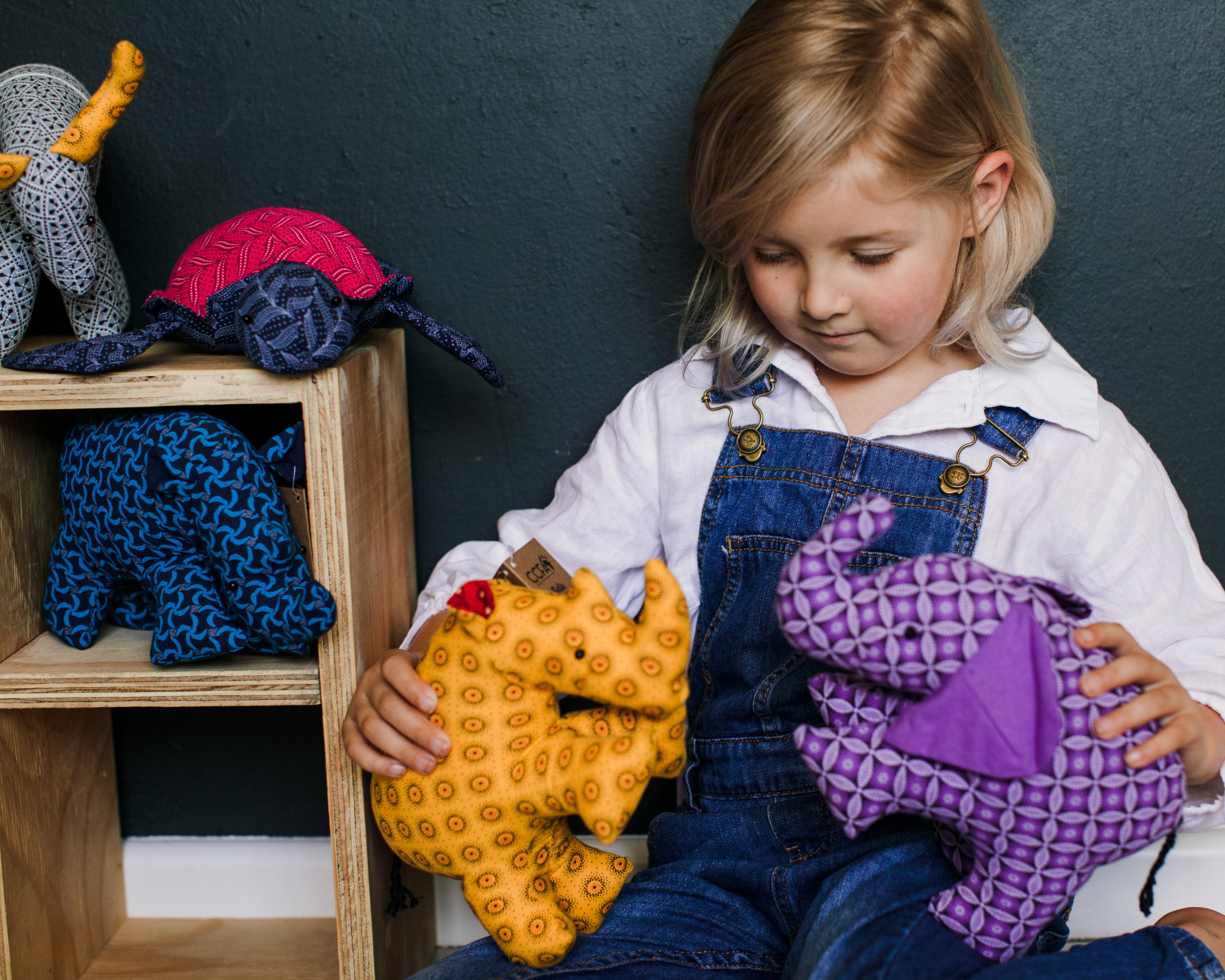 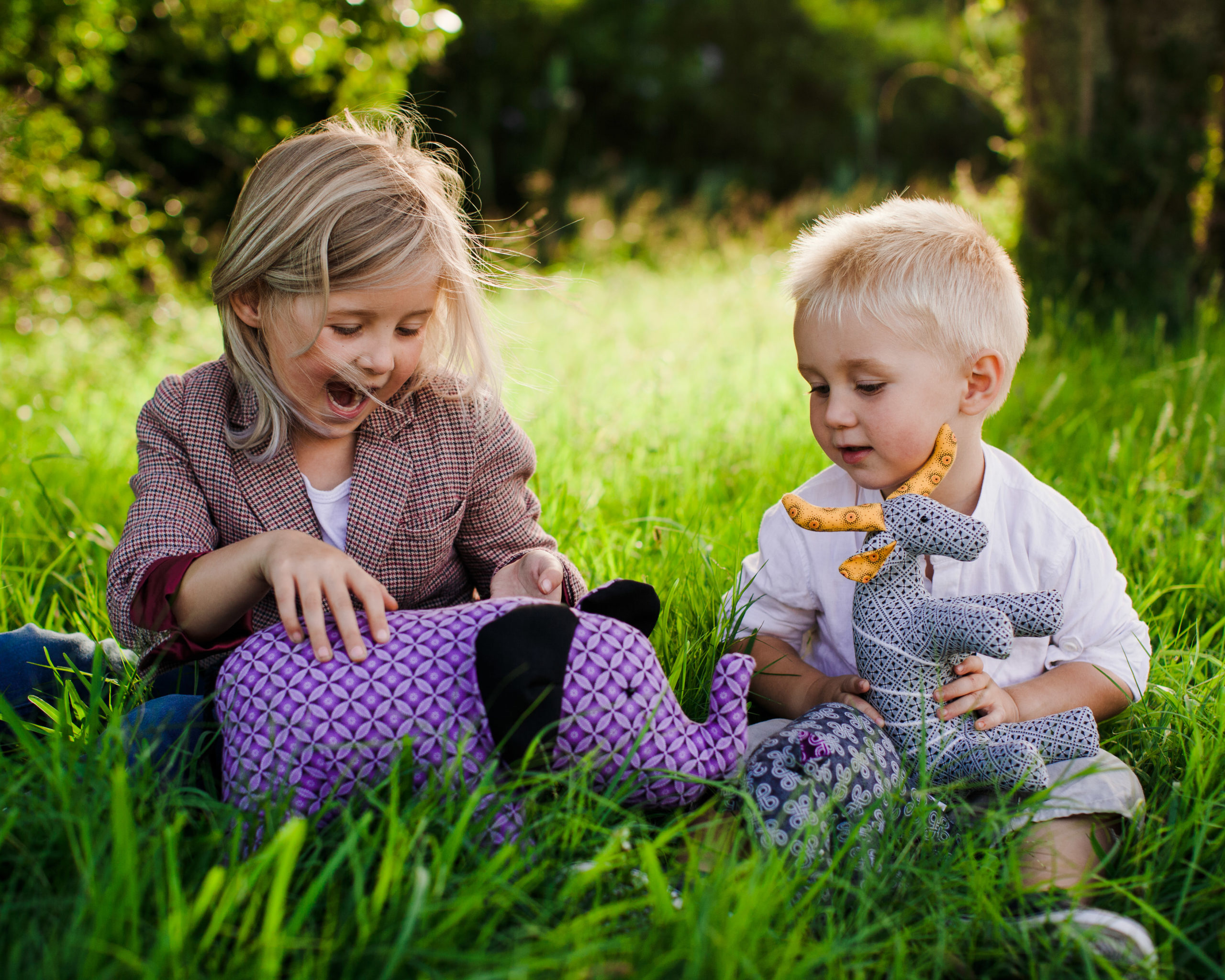